This will be the first episode of a twelve part documentary series. The episode highlights Akshaya Patra’s highly mechanised approach of providing the Government Mid-Day Meal Scheme to over 1.4 million children every day. Through their kitchens constructed over 24 locations in India, Akshaya Patra supplies food to 10,770 Government and Government aided schools in India.

Get a preview of this special episode here.

Back to School Campaign 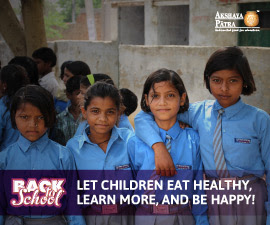 Donate for Children in Need 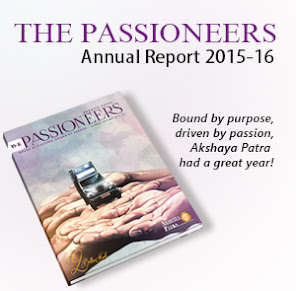 A Conversation with Shannu Kaw

SAVE TAX @ Donate for Children..